Schedule a Consultation
Our Services ›

Our work Vaulted Master Suite in a Wauwatosa Craftsman 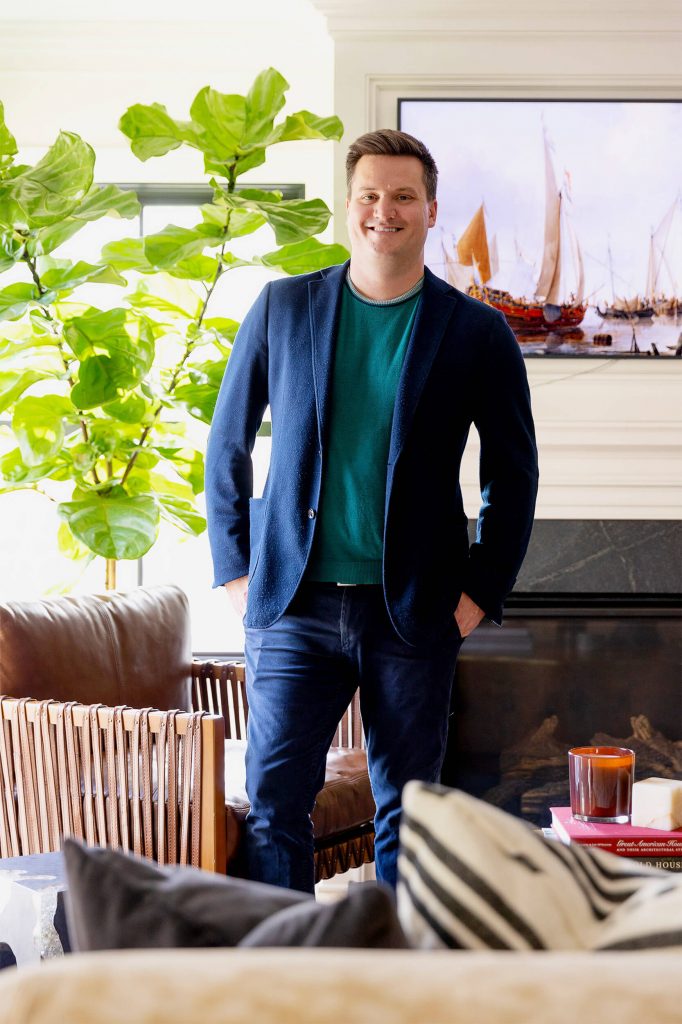 After earning his interior design degree, Nick Konzal founded Nicholas Carl Design in 2008. In the upturn of The Great Recession, he booked a career-changing job redesigning a Henry DuPont Spanish Eclectic home in St. Petersburg, Florida.

Throughout six months of construction, he lived in the home and worked alongside the general contractor. He learned all the Ins and Outs of managing construction and executing a large-scale renovation. Now, his diverse skill set makes him a unique and incredibly knowledgeable interior designer. In 2022 he officially became a certified general contractor.

Nick’s design style is a perfect marriage of classic design elements and modern, cutting-edge choices. He strives to make each room flow like a work of art, the space becoming an experience in itself. His designs often feature clean lines, detailed moldings, rich colors, and fun textiles. He loves to incorporate family heirlooms as well as artwork by local and world-renowned artists and artisans.

Since its founding, Nicholas Carl Design has been awarded by and featured in publications across the United States. Nick has been a part of the Wisconsin Breast Cancer Showhouse for 10 years and currently sits on the design review board. Currently based in Milwaukee, his team transforms homes with luxury furnishing, interior design, and large-scale renovations in Southeastern Wisconsin, Chicago, St. Petersburg, and other West Florida communities.

Named One of the Best Interior Designers in Milwaukee 2022

Named one of the Top Ten Designers in Tampa by TampaArchitects.org

Named one of Best Designers on BuildDirect.com 2015

Member of The American Society of Interior Designers (ASID) 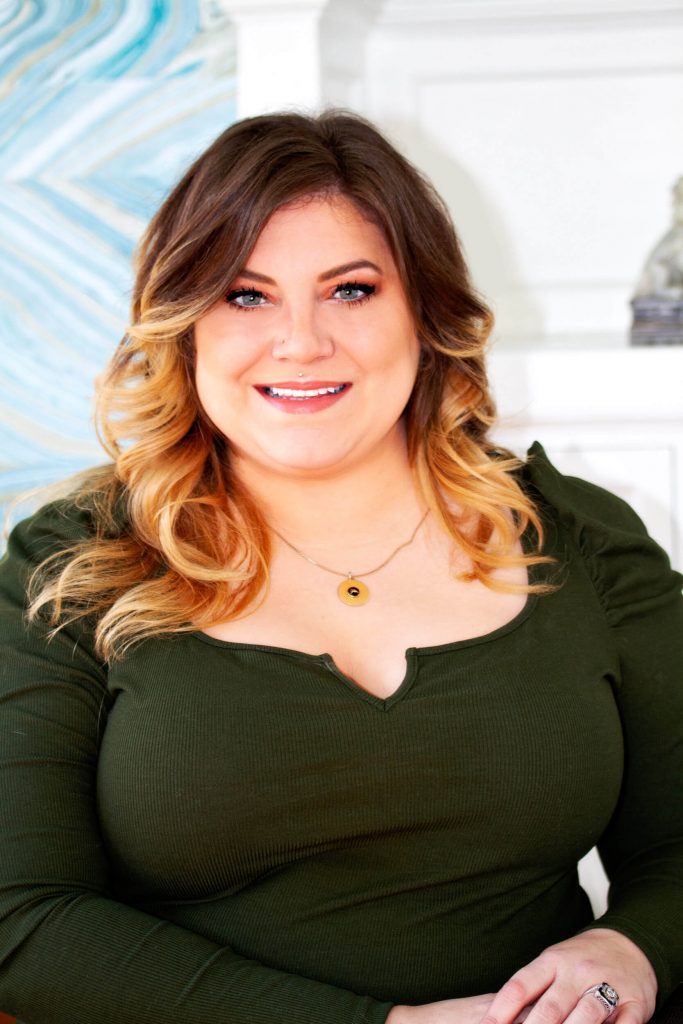 Margit Sydow began interning for Nicholas Carl Design during her final semester of interior design school. She’s been Nick’s Design Assistant and right-hand lady since 2020, helping Nick with all the logistics of running the firm and managing renovation projects. Margit believes that a beautiful, functional home is good for your mental well-being. Her designs are inspired by Parisian and global design. She lives in Waukesha with her boyfriend of over a decade, Aaron, and her dog Kobe. She cannot wait to meet your pet.

Carl Bauer is the Construction Project Manager for Nicholas Carl Design. His decades of experience in the construction industry include being a master electrician, cabinetmaker, and property manager. His multifaceted background makes him uniquely qualified to manage the incredibly diverse projects of Nicholas Carl Design. Carl has a passion for helping people realize their dream homes and believes in providing quality design, construction, and fixtures that will last a lifetime. Carl enjoys spending his free time with his wife Karen, their children, and grandchildren. 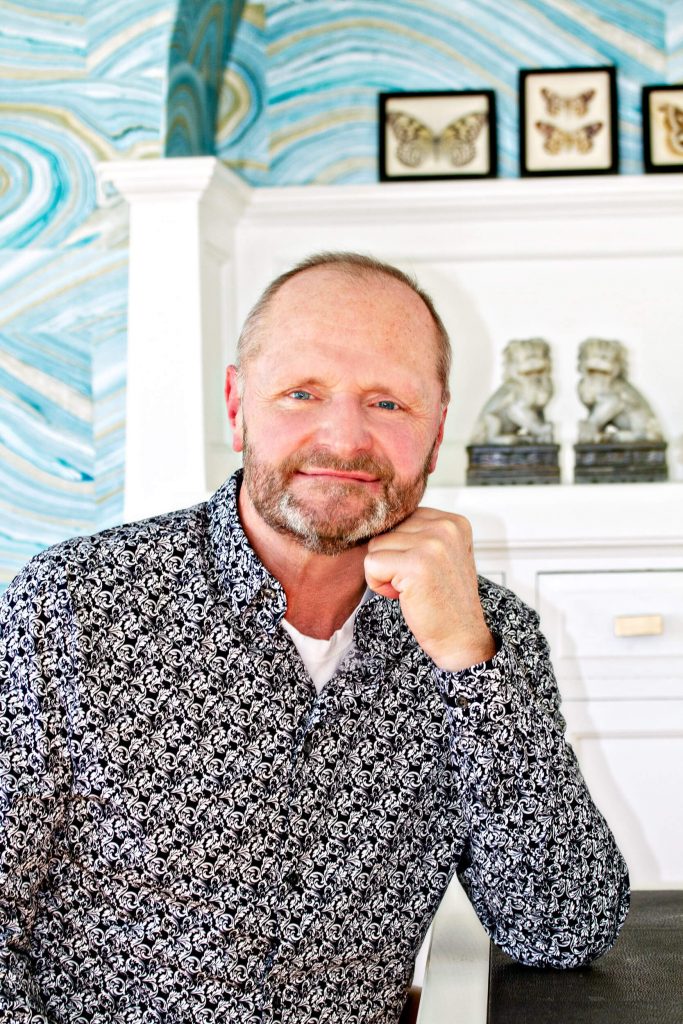 is to always challenge ourselves to stay on the cutting edge of design while creating one-of-a-kind luxury interiors perfectly tailored to each homeowner’s unique life and home. 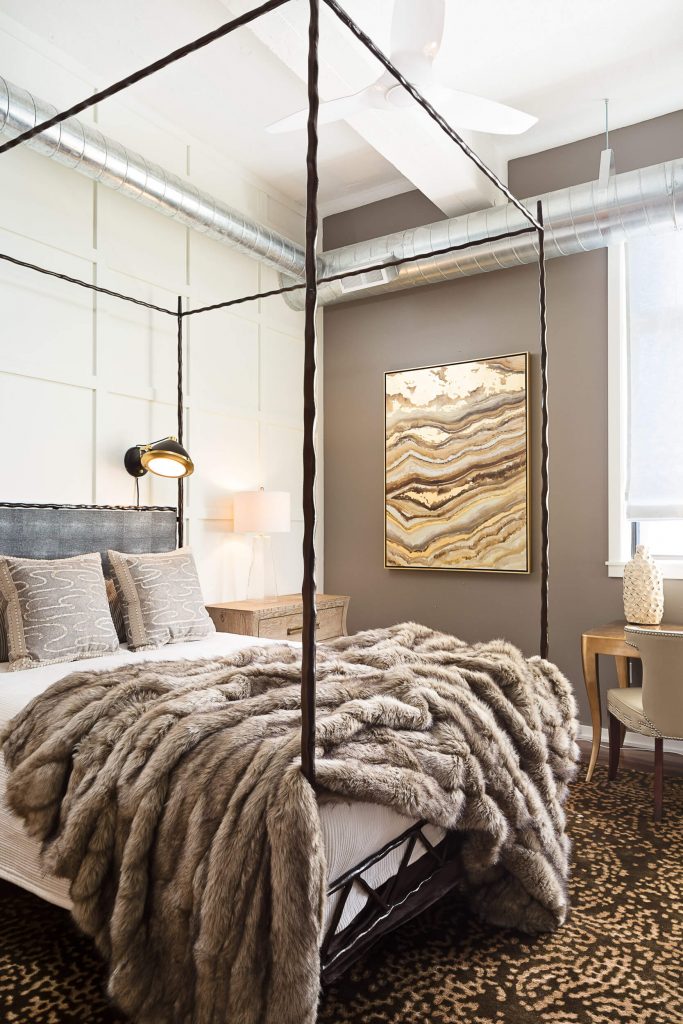 We believe in using high quality materials and finishes. Not only because they will stand the test of time, but because of the next level luxury they bring to our designs.

We don’t follow trends, we seek to inspire them. Each of our designs is truly one of a kind and completely unique to each person’s home, style, and personality.

We strive to impress and wow our clients at every turn. And as a result, you get to show off a space that impresses friends, family, and colleagues.

Our subcontractors are the best in their field. You can expect incredibly high standards of craftsmanship and professionalism from all of our team members. 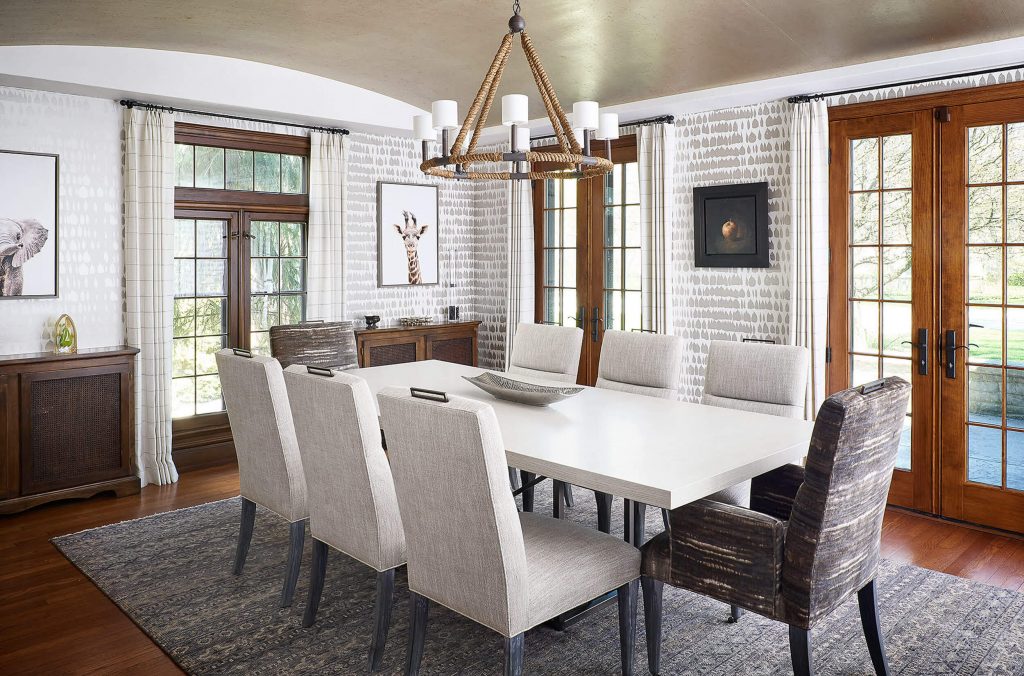